Lose yourself in the music as you ride to the beat. CAUTION: May cause strong feelings of Euphoria 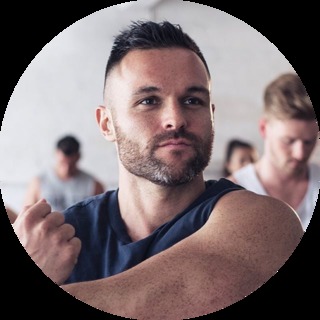